Passionate about creating the ultimate private flying experience for VIP passengers, XLR has built an enviable reputation with owners, pilots and brokers and consistently delivers a seamless, priority car-to-plane transit experience for private passengers, supported by a VIP concierge service. 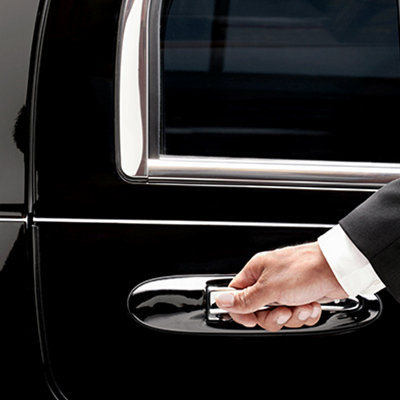 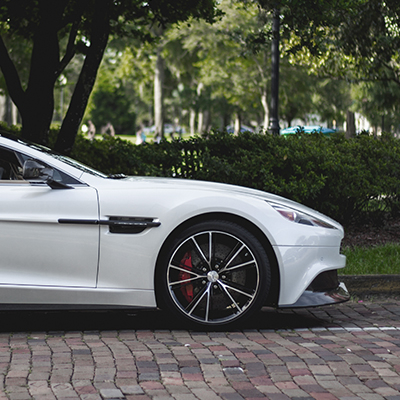 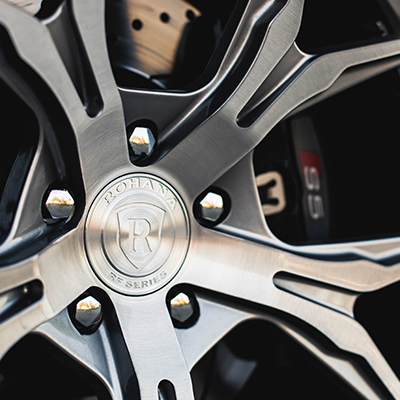